We hope you will take the time to review the trash survey results and read about the updates to the Wastewater Treatment Plant. We wish you and your families a safe and happy summer.

Greenwood Board of Directors 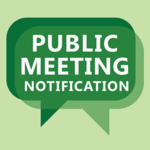 Join us for our monthly meetings on the third Wednesday of each month. Never been to a meeting? Public comments are taken at the beginning. Arrive early and voice your concerns or ask questions about your water, sewer and trash services.

Last quarter Greenwood UD conducted a survey amongst homeowners and renters in regard to trash collection services. 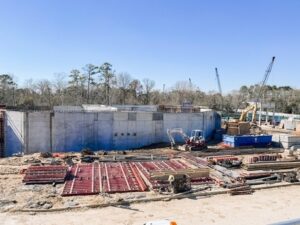 As of May, the wastewater treatment plant is on schedule. For a full overview of the progress and pictures visit the latest post.

In February, Greenwood UD sent its first quarterly newsletter that contained a survey in regards to the district’s trash collection provider, OFS Sanitation. The results of the survey were discussed at the March monthly meeting, and the board is happy to share the results below.

The general findings of the survey are as follows:

Along with the survey, residents were able to add comments which resulted in several common themes. Of concern are collection days, heavy trash pick up, trash can handling, recycling, inconsistent pick up times, trash being left behind, cost of services, and truck maintenance/leaking.

Upon review of the results of the survey and in consideration of all comments from the residents the board decided to request bids from trash companies to investigate how the resident’s services can be best met. This is not a final decision to move services.

Have questions or concerns about trash collection?

Visit the trash faq or contact Greenwood UD with your concerns. Public comments are taken at the beginning of each monthly meeting held on the third Wednesday at 6:30PM. Check out the schedule if you prefer to make your comments to the board in person.

Each monthly meeting the board and all attending residents are updated on the progress of the new wastewater treatment facility. As of May 2022 the plant is on schedule to be completed in the summer of 2023. 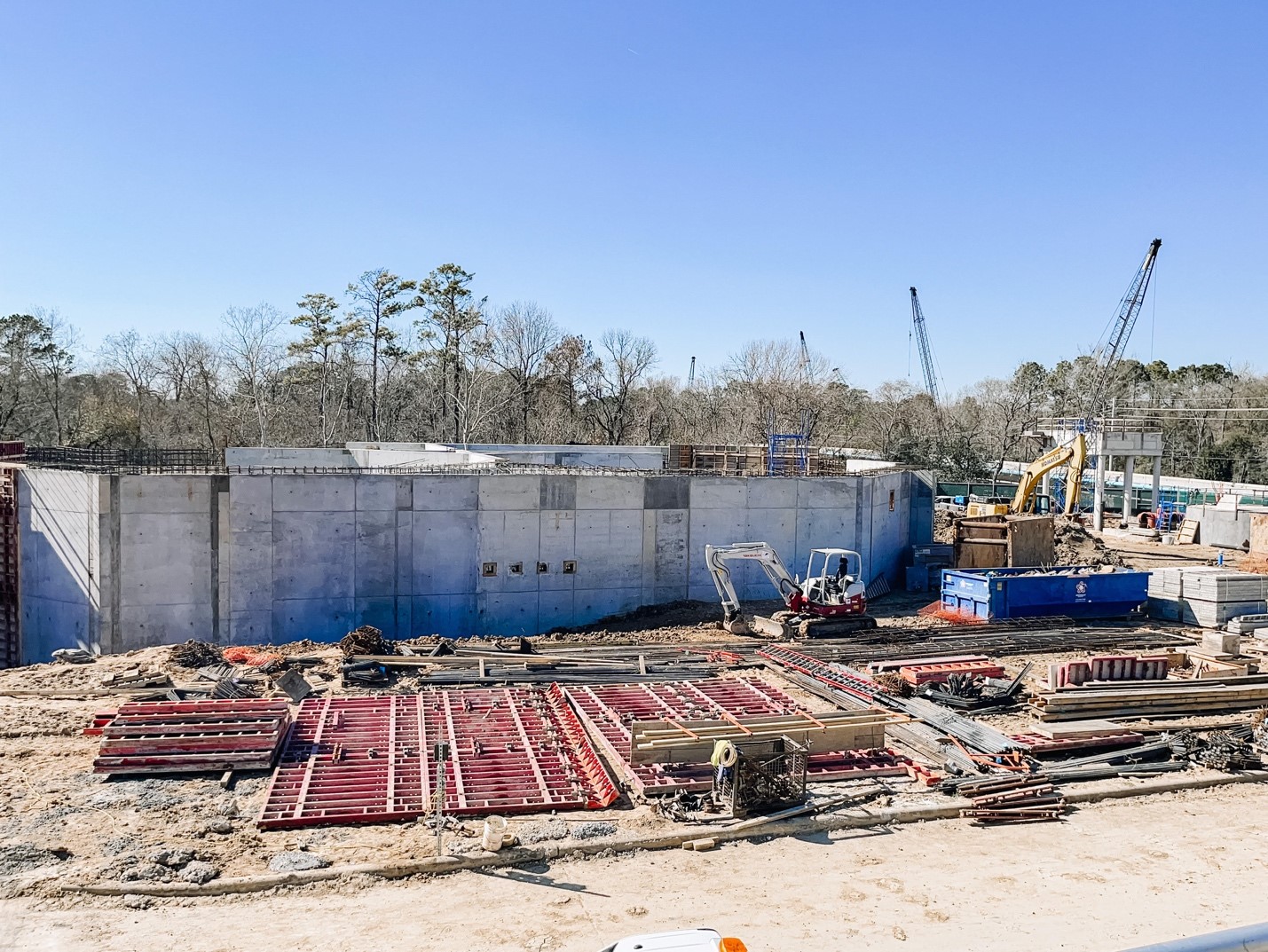 Due to annexations and home growth in the area for both Greenwood UD and Parkway UD a larger facility was needed to accommodate a higher capacity. The new plant will expand the capacity from .95 MGD to 1.875 MGD. The construction is headed by CSA Construction and was issued a notice to proceed in March 2021.

Have questions or concerns about the new wastewater treatment plant?

Contact Greenwood UD with your concerns. Public comments are taken at the beginning of each monthly meeting held on the third Wednesday at 6:30PM if you prefer to make your comments to the board in person.

For persons with questions or needing help regarding website accessibility, or to request the provided information in alternative formats, please call (713) 237-1221.